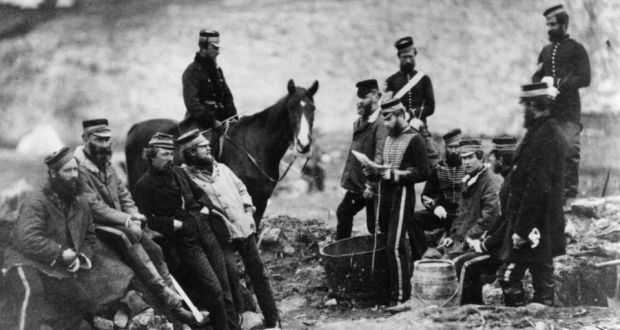 7 comments on “Barrigone Holy Well and the Crimean War: An unlikely Connection”